Christopher Gleeson S.J., was born in Melbourne and educated by the Presentation Sisters in Sandringham and the Society of Jesus (Jesuits) at Xavier College, whose ranks he joined in 1962. Ordained priest in 1975, he has spent much of his working life as a teacher and administrator in Jesuit schools, nearly twenty-one of which as Head of both Xavier College in Melbourne and St Ignatius’ College, Riverview, in Sydney. After a brief stint as Director of Jesuit Publications (now Jesuit Communications) in Melbourne, he was appointed the inaugural Director of both the Faber Centre of Ignatian Spirituality and the
Archdiocesan Santa Teresa Spirituality Centre in Brisbane. During the years 2011-2018 he returned to Melbourne as the Provincial’s Delegate for Education and later his Ignatian Formation Delegate. Since 2019 he has been Superior of the Jesuit Community and Chaplain to the staff at Xavier College. A keen writer, he has written several books for parents and teachers over the years and has been Editor of the Madonna magazine since 2003. 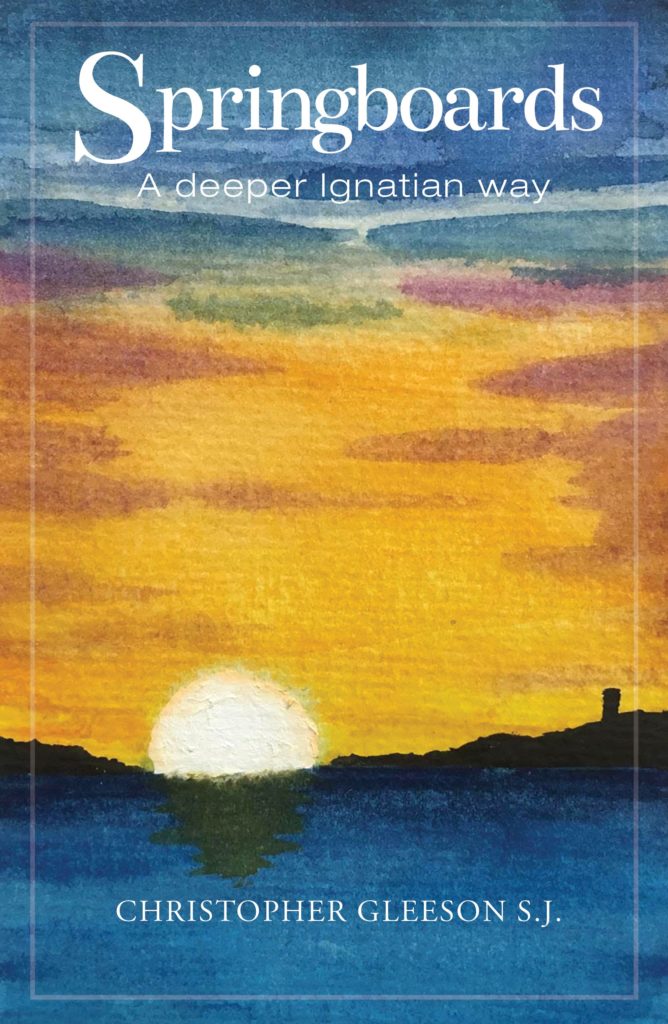