Dr Donnelly is one of Australia’s leading conservative education authors and cultural critics.  Books include: Dumbing Down, How Political Correctness is Destroying Australia, The Culture of Freedom, A Politically Correct Dictionary and Guide and Cancel Culture and the Left’s Long March.  Kevin also writes for the daily print media and is a regular guest on Sky News.

Since first warning about the destructive impact of neo-Marxist inspired critical theory and political correctness in the mid-90s Dr Donnelly has staunchly defended Western Civilisation, Judeo-Christianity and a liberal view of education committed to the pursuit of rationality, truth and wisdom. In 2016 Kevin received an Order of Australia for services to education.

Books by Dr Kevin Donnelly AM 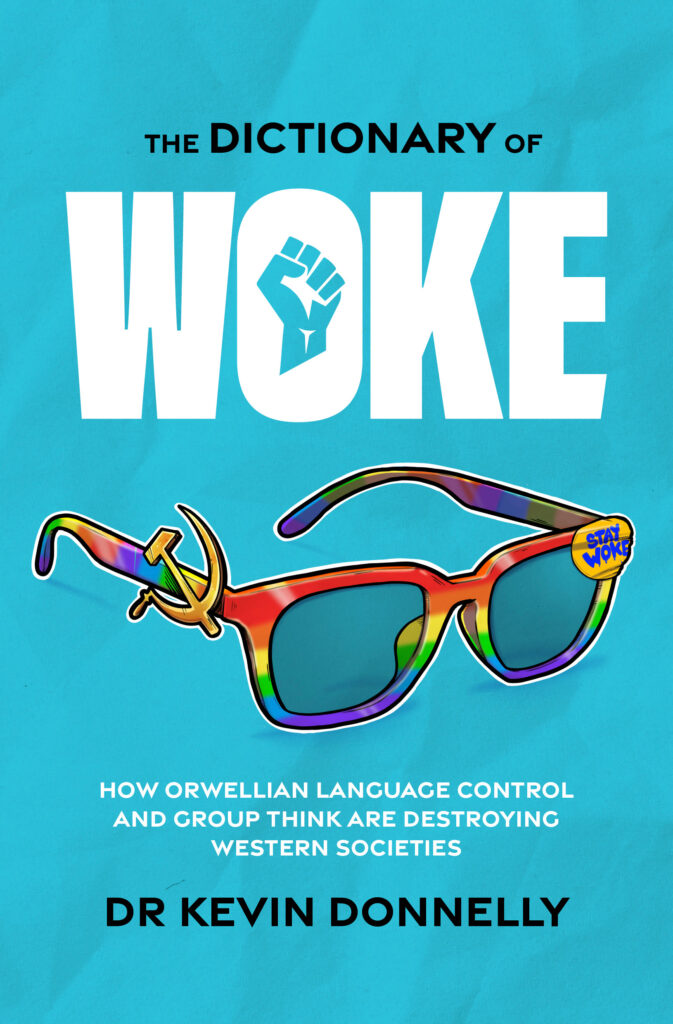 The Dictionary of Woke 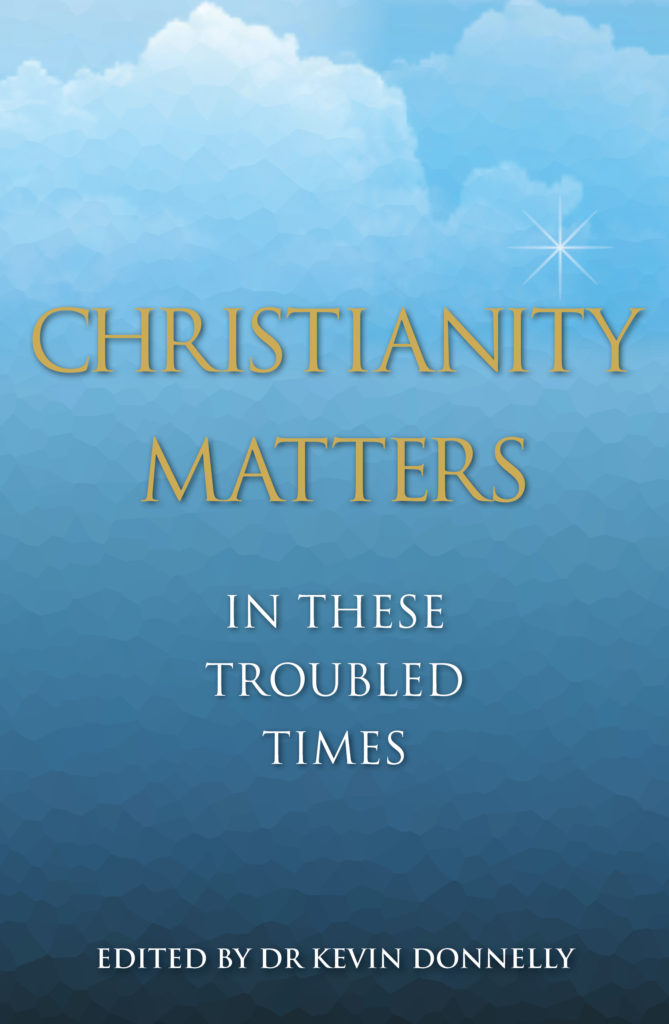 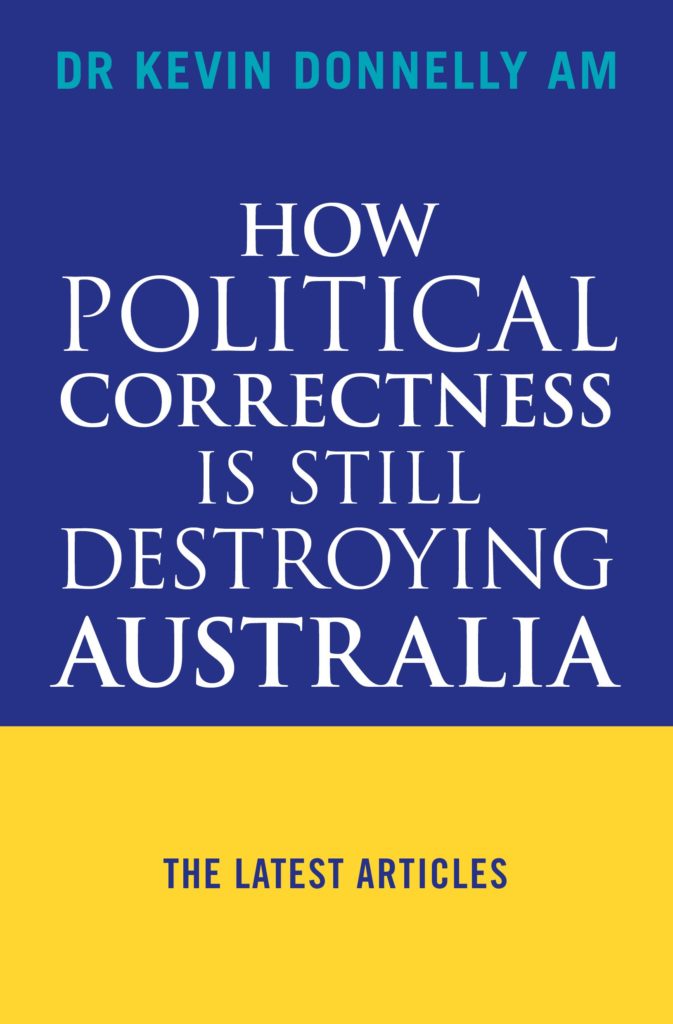 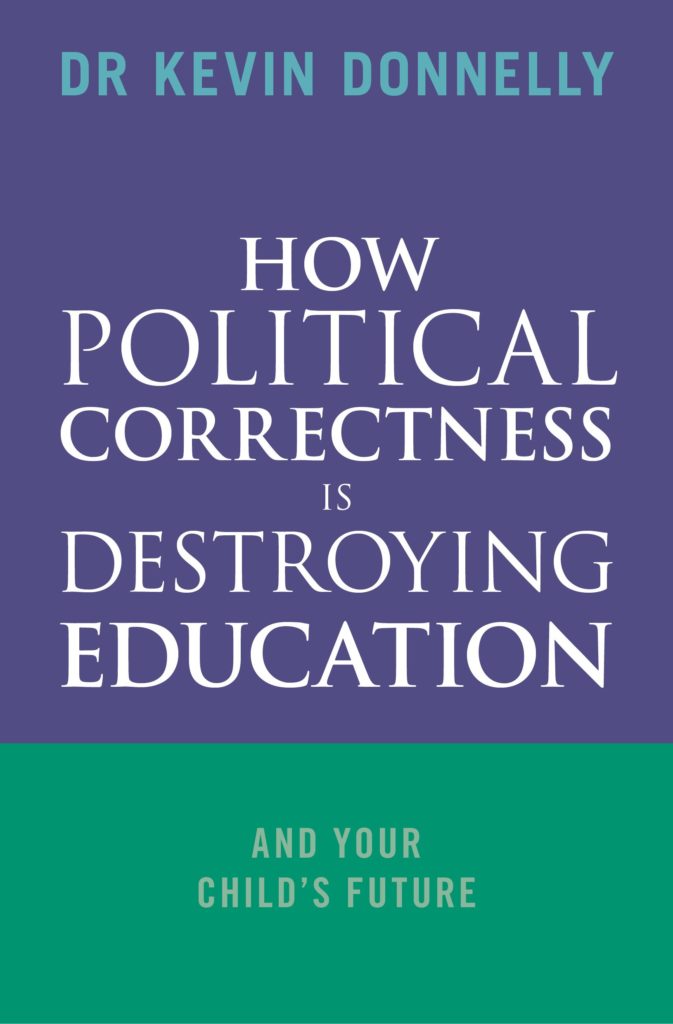 How Political Correctness is Destroying Education