Riccardo Bosi is a much sought-after speaker and consultant in leadership, strategy and innovation, and he works with private industry, the public sector as well as the military by drawing on his over 40 years of experience in all three.

Riccardo is a former Australian Army Special Forces lieutenant colonel who served in the Middle East, Asia and the Pacific, as well as a long-term adviser to the United Arab Emirates Special Operations Command. Riccardo’s experience in industry spans international corporates to small to medium enterprises. He has consulted internationally in business continuity for the gas and oil industry in Pakistan, Thailand, the Philippines and Italy as well as creating and developing start-ups in various industries. In the public sector he has developed initiatives that delivered new industry worth hundreds of millions of dollars annually to the state. Riccardo lives in Sydney Australia, is happily married and has three wonderful children. 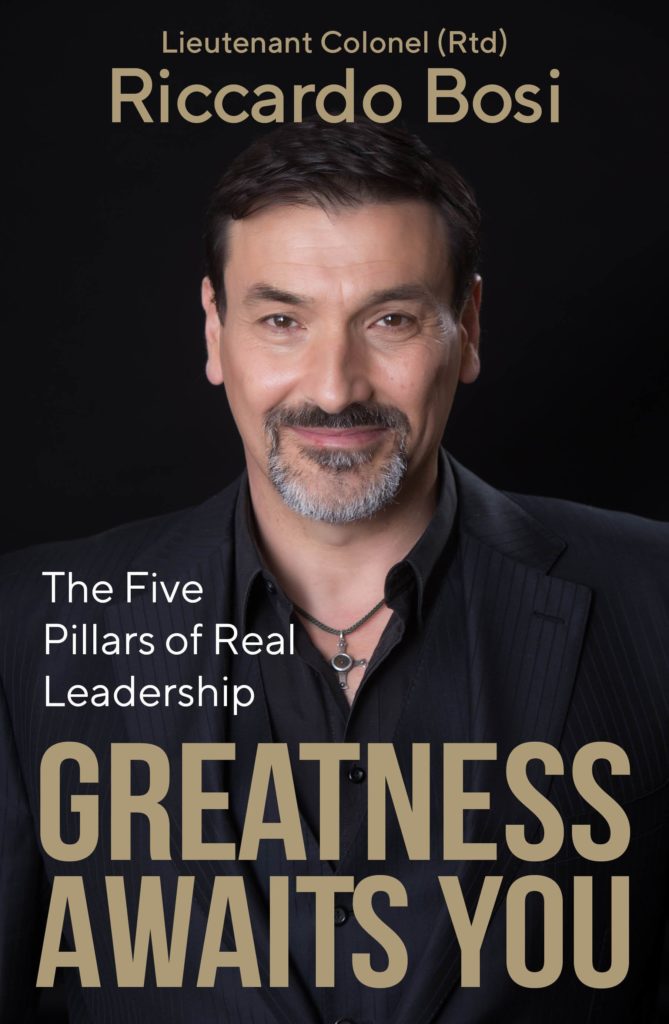