Murray Hartin is considered to be one of the best Australian rhyming poets of the modern era. His haunting verse Rain From Nowhere (2007) has been recited in State and Federal Parliaments, printed in newspapers and magazines across the Nation and is recognised as being one of the most powerful pieces of Australian poetry written for many years. His hilarious yarn Turbulence (1998) is arguably the most popular piece of Australian bush poetry since the Paterson era. Both were awarded the Australian Bush Poetry Association’s Poem of The Year. Muz has been part of the Australian poetry scene since winning the inaugural competition in Tamworth in 1987. He went full time in 1996 and has since been an extremely popular performer at corporate functions, charity events, sporting lunches and festivals throughout Australia. 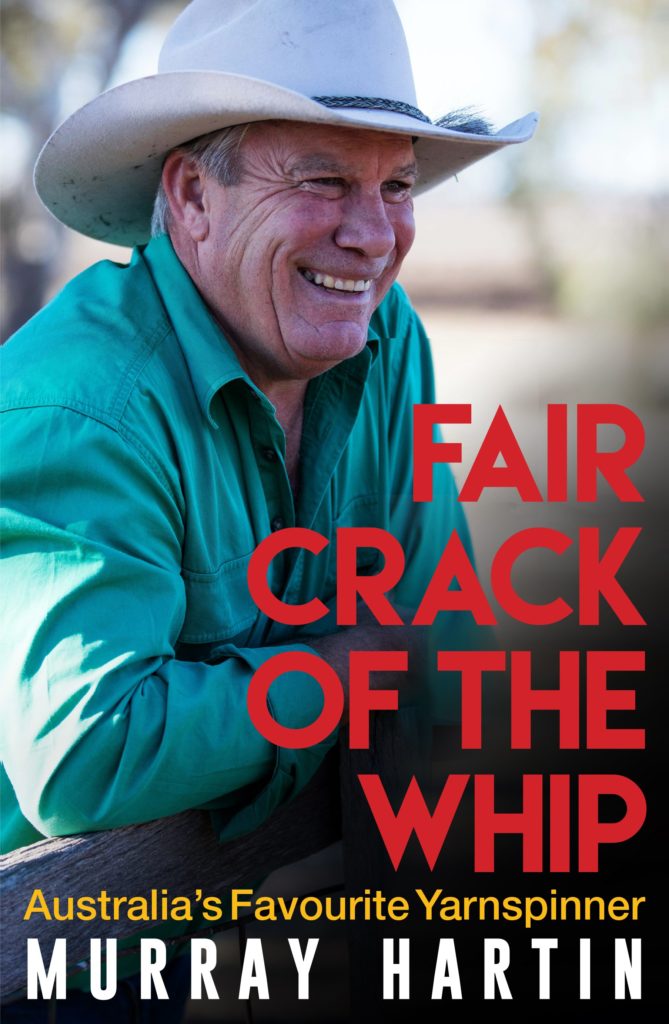 Fair Crack of the Whip 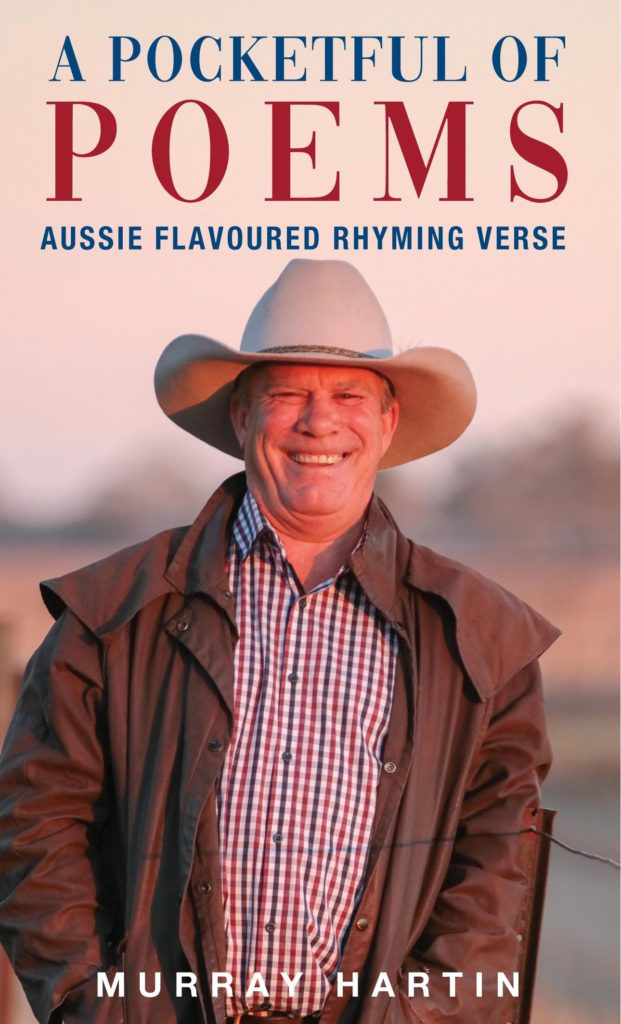 A Pocketful of Poems