Nick Cater is a writer and media commentator on political and cultural affairs. Born and educated in the United Kingdom, he has been a proud Australian citizen for 30 years.

He became Executive Director of the Menzies Research Centre in 2014 after a long career as a journalist, foreign correspondent and editor.

His book The Lucky Culture was published in 2013. He writes regularly for The Australian, hosts the Watercooler podcast and appears frequently on radio and television. 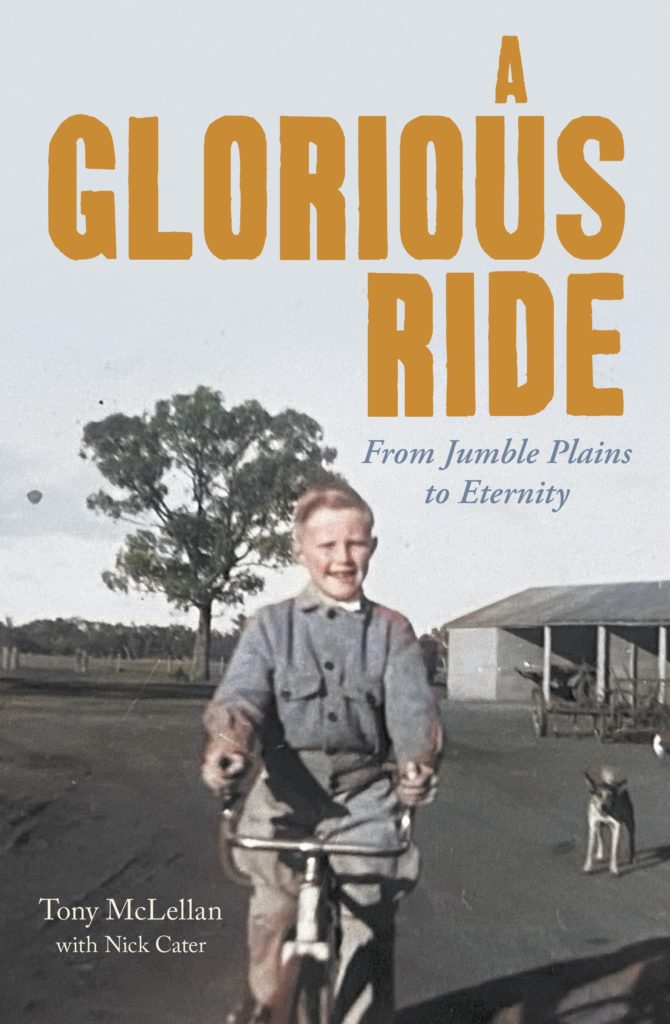