A journalist of more than 40 years standing (although for journos, it’s mostly sitting), Ross Brundrett honed his craft in the western suburbs of Melbourne at The Footscray Mail and Western Times before going on to work as a sub-editor at The Herald, then as a senior reporter, feature writer and columnist for newspapers such as the Sunday Press, The Sun and, for almost 25 years, the Herald Sun, where he shared a Quill award with wife Robyn Riley for their He Said, She Said column which ran for seven years. He still writes a regular column in the Weekend section of the Saturday Herald Sun and has also written a year book for his beloved Western Bulldogs and contributed a chapter to the coffee table book, The Story Of The Melbourne Cup. 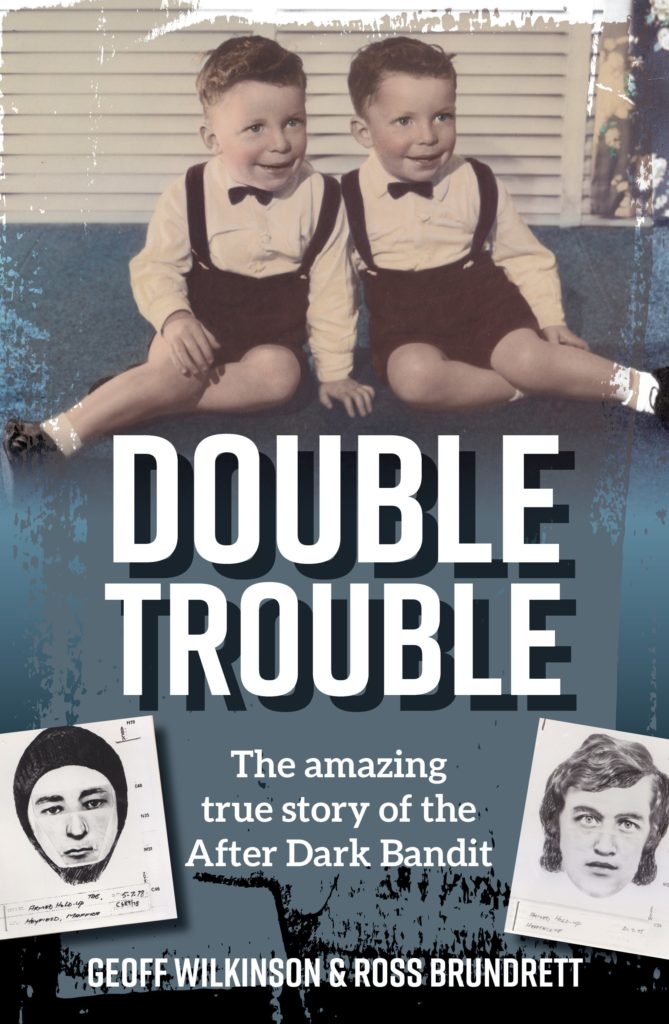