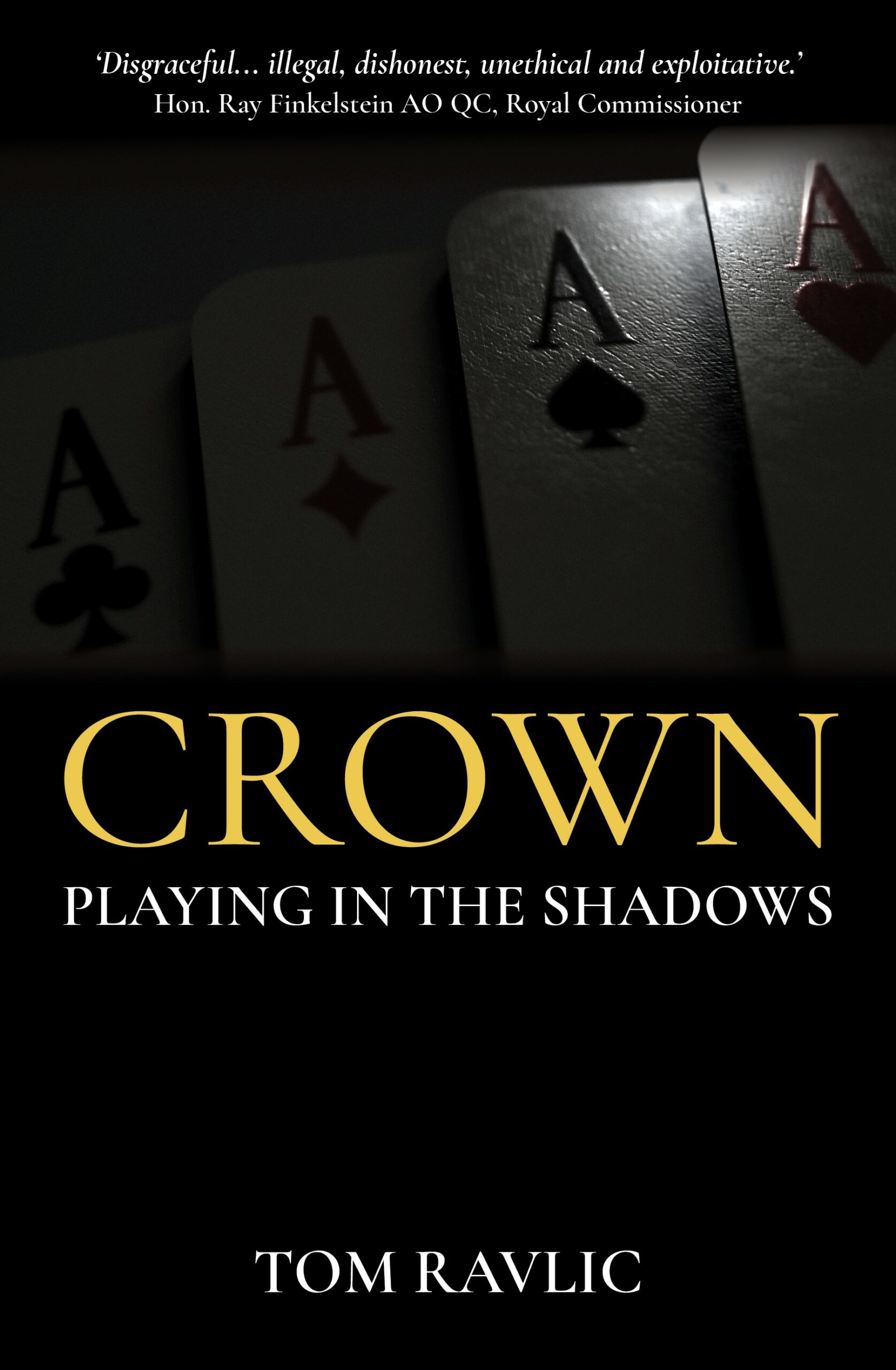 The Boxing Butterfly
by Margaret Cunneen Do Bears Who Eat Blueberries Go Bananas?
by Deirdre Brandner and Jennifer Whelan Overture of Hope
by Isabel Vincent The Dictionary of Woke
by Dr Kevin Donnelly 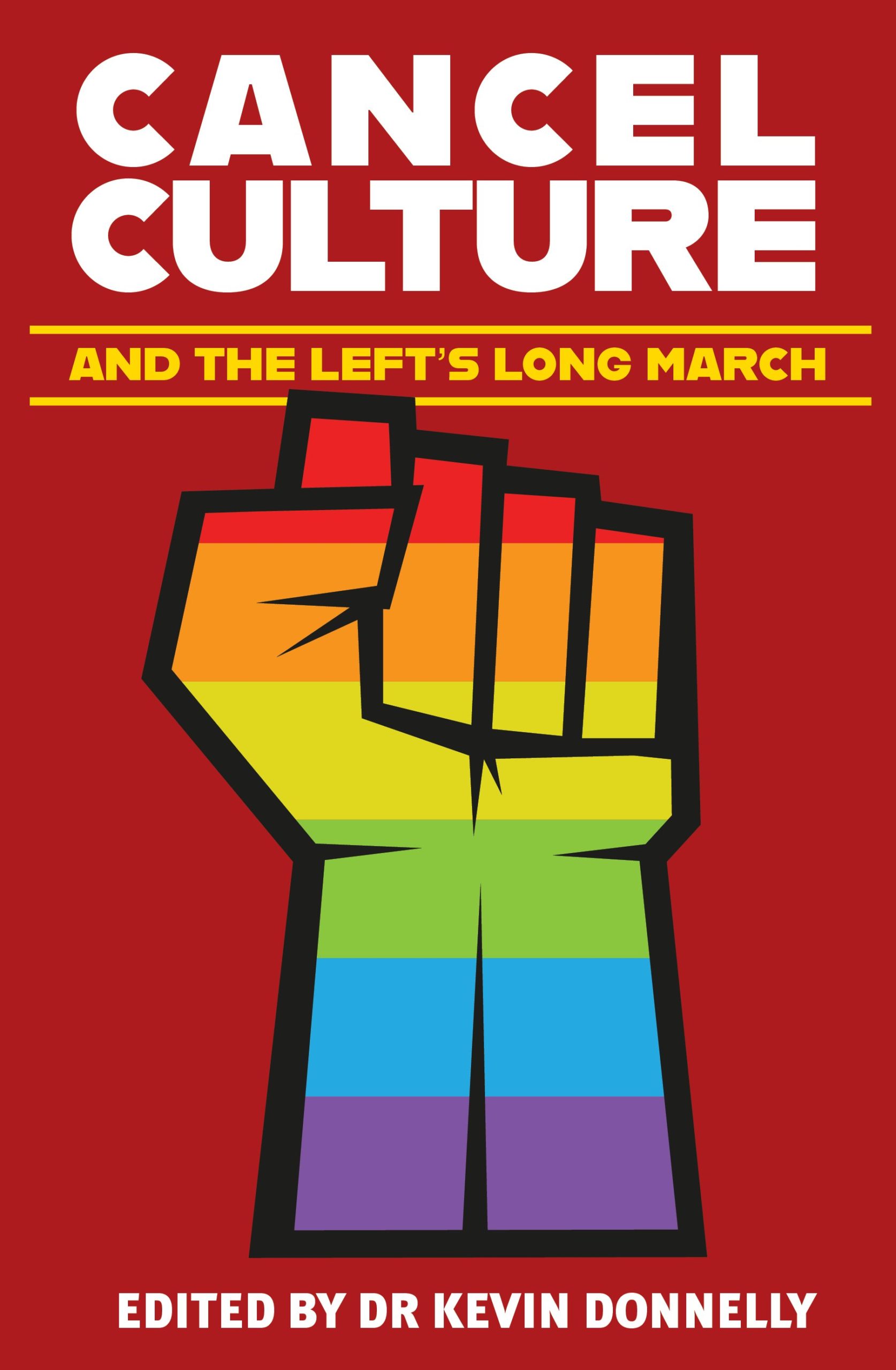 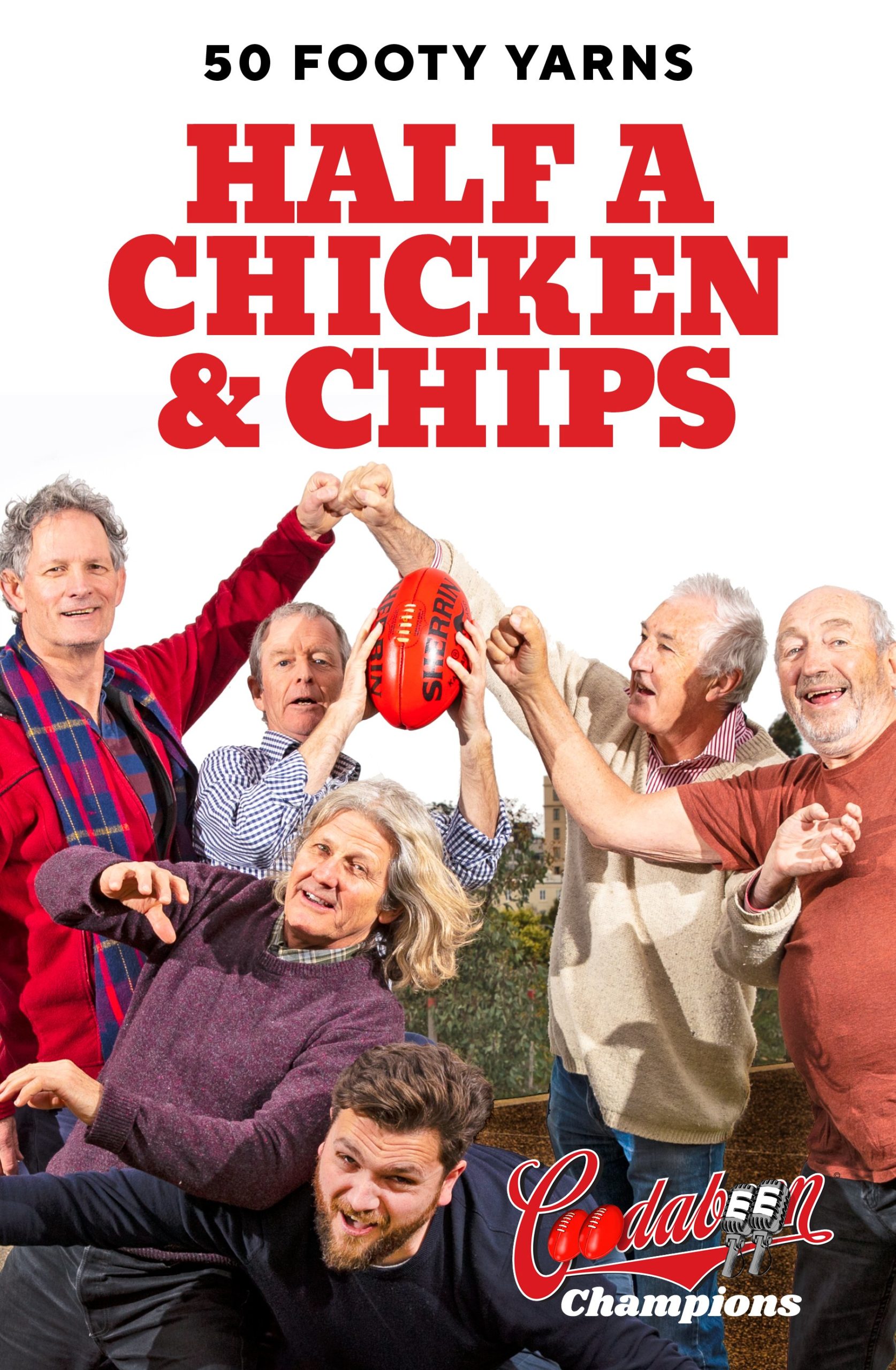 Half A Chicken and Chips
by The Coodabeen Champions 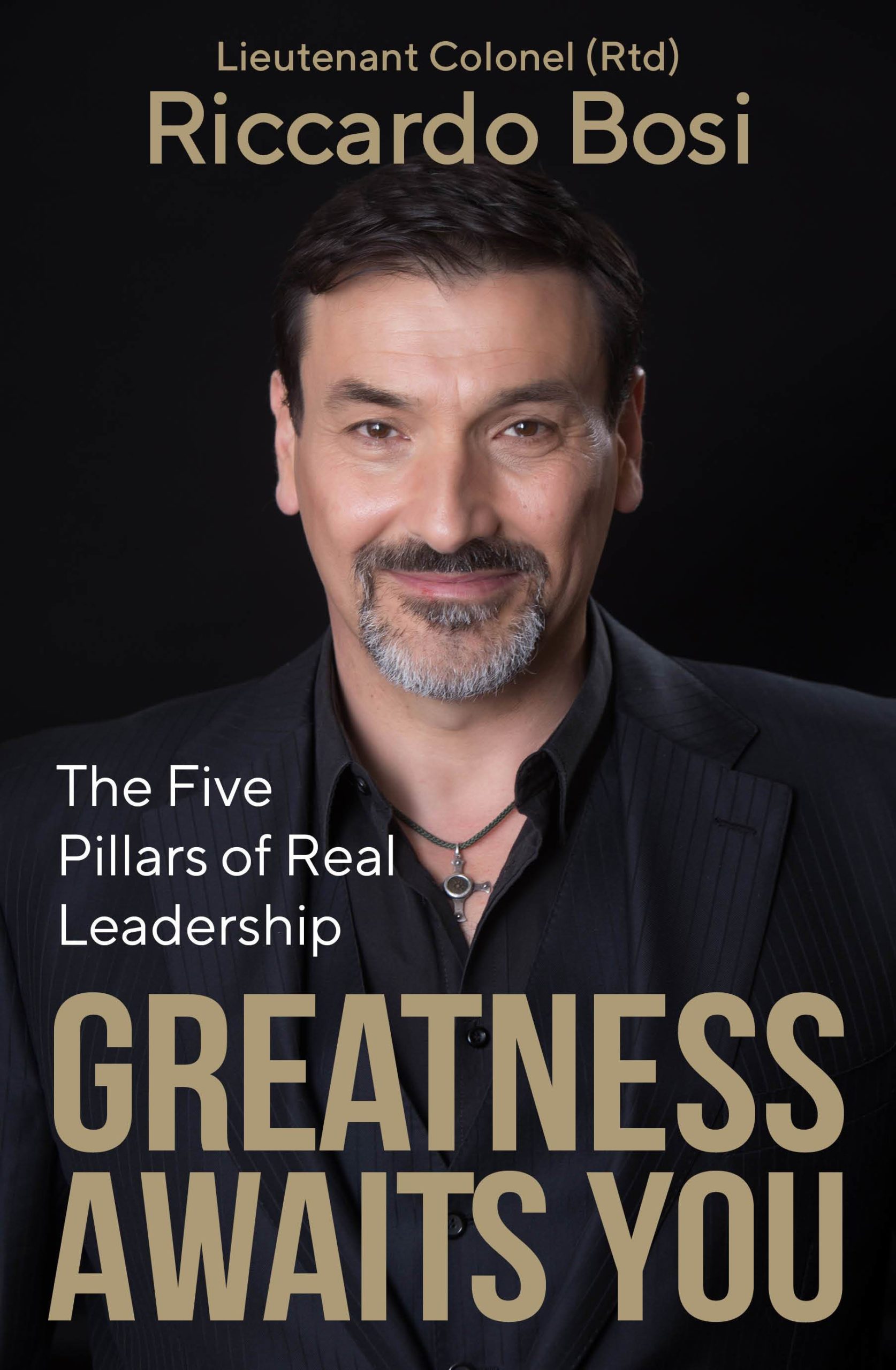 Greatness Awaits You
by Riccardo Bosi Book of the Month - THE BOXING BUTTERFLY

The Boxing Butterfly is a career chronicle of Margaret Cunneen SC—the boxing butterfly who turned the tables on ICAC, amidst prosecuting murderers, pedophiles and rapists—as she launches into her new chapter as a defence barrister. In her rear view mirror, Cunneen sees her trial successes—her convictions—interspersed with the flak from the ground fire of some colleagues who resented her success and were determined to stop her climb to greater heights. She regrets nothing and is totally satisfied with what she does. As Madam Crown, she empathised with the victims and their families. Now, as defence counsel she empathises with the accused she defends.

And what stories she tells! Some are gruesome and confronting, such as prosecuting the irreverent Skafs for gang rape, Robert ‘Dolly’ Dunn for pedophilia, the Butcher of Bega for unspeakable medical malpractice and the Charbaji Brothers for an ice-fuelled torture session that ended in murder. Others—especially relating to her defence clients, are filled with humanity.