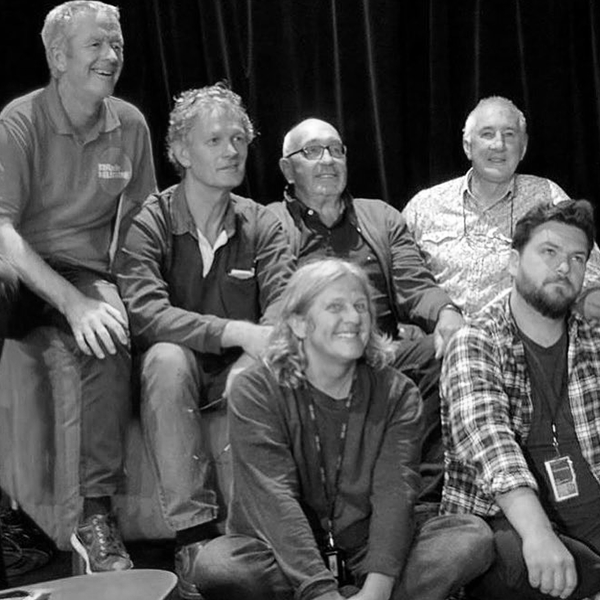 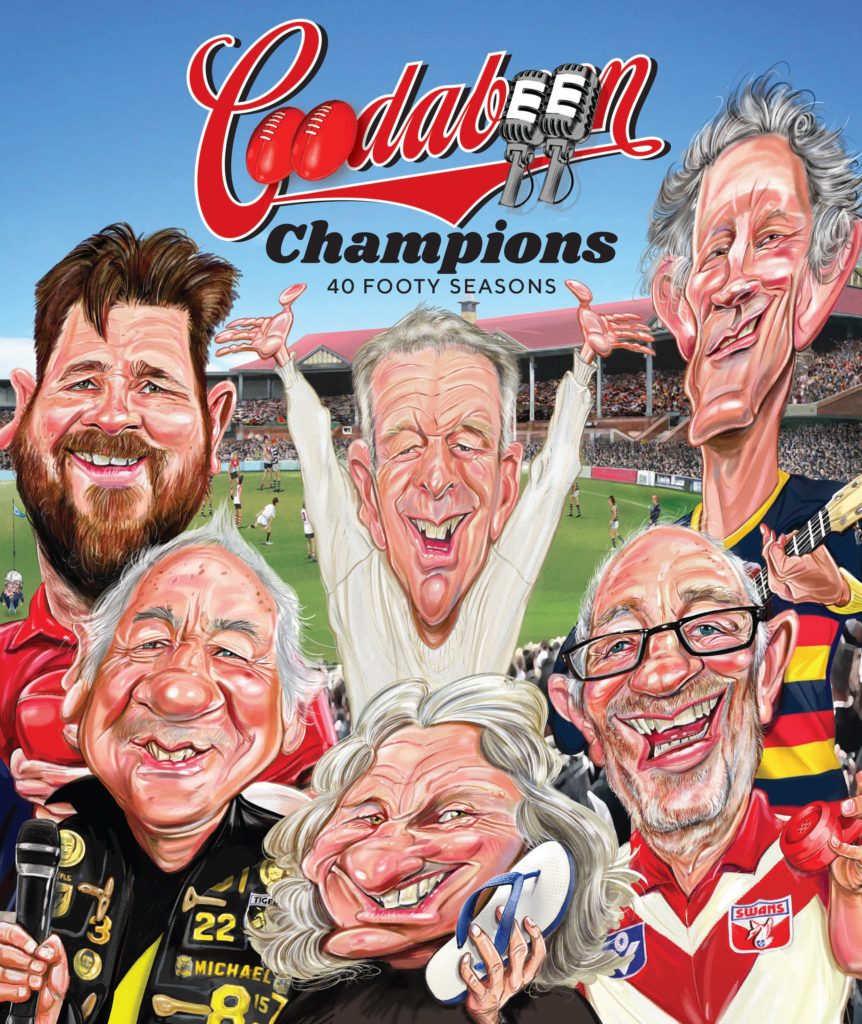 40 Footy Seasons <br><br> The long-awaited new book from the Coodabeen Champions with stories and photos from over four decades of truly unique Australian entertainment featuring transcripts and memorabilia of memorable moments in Australian Rules Football through the years, all told in the humorous style the Coodabeens are known and loved for. <br><br> Share a trip down memory lane with The Coodabeen Champions in this celebration of 40 years of broadcasting with stories and photos from a truly unique Australian entertainment institution. <br><br> Follow the much-loved show from its creation in 1981 and see the evolution from community radio to national success on the ABC. From performing at pubs, clubs and concert halls to the story behind their appearance at the MCG on Grand Final Day, discover the Coodabeen’s songs, sayings and ‘talkback’ characters which have become part of Australian language and culture. <br><br> Featuring highlights from their favourite segments including Covey’s Quiz, Guru Bob, Greg’s songs, bush footy stories, Torch’s Footy Talkback and Sam the Sub. Coodabeen Champions is the best thing available to lift spirits, lighten the mood, raise a chuckle and generally make you feel better – just as their radio show has done. 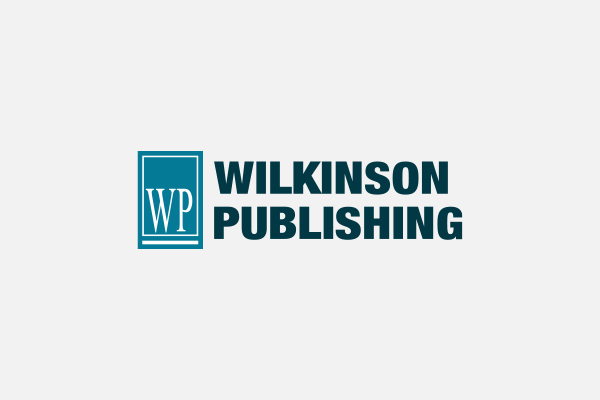 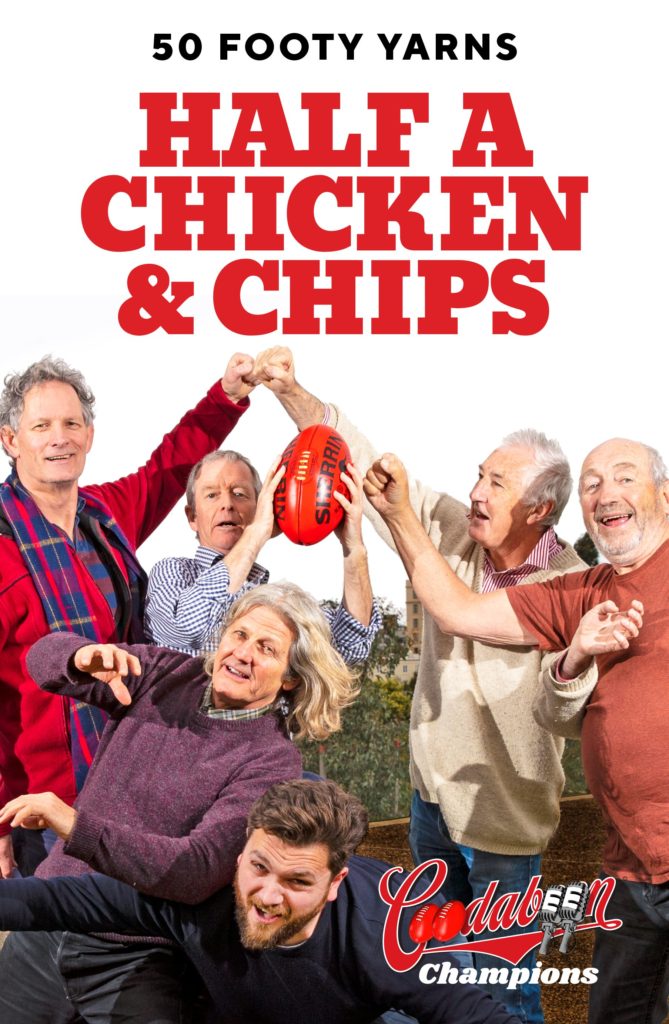 Half a Chicken and Chips features 50 of the Coodabeen’s best yarns from five decades of footy radio. The Coodabeen Champions love the obscure, quirky and low-profile products of VFL/AFL football. And they love tracking them down and having a chinwag with them on their ever-popular radio show via segments such as Trailblazers, The Other Side of the Deal, A Foot in Both Camps and The Kids Are All Right. Not to mention the Coodabeens taking the one-game wonder brigade a step further to highlight the Two Game Wonders! Half a Chicken and Chips is the follow-up to the best-selling Coodabeen Champions: 40 Footy Seasons, the Coodabeen’s celebration of 40 years of broadcasting as a truly unique Australian entertainment institution. The tale behind the title is revealed by Peter Johnston, a central figure on the day that Sidey (Garry Sidebottom) missed the Geelong bus to a final at Waverley in 1981. Johnno’s story—and more—tumble out of the pages as a cavalcade of characters share their 15 minutes of fame with the wireless wags.